Adhesive tapes in the LED industry 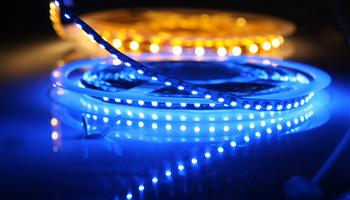 Thermally conductive double-sided adhesive for use on top of LED fluorescent lamps and long light bars.
The thermal conductive double-sided adhesive is applied between the PCB board of the LED fluorescent lamp and the heat sink aluminum and can be pressed with a little force.
It also replaces the use of screws or clamping springs and is simple and convenient to use, which helps to improve production efficiency.

We are adhesive materials and whole set solutions provider in China.

We provide standardized adhesive tapes as well as customized services from coating to die-cutting.